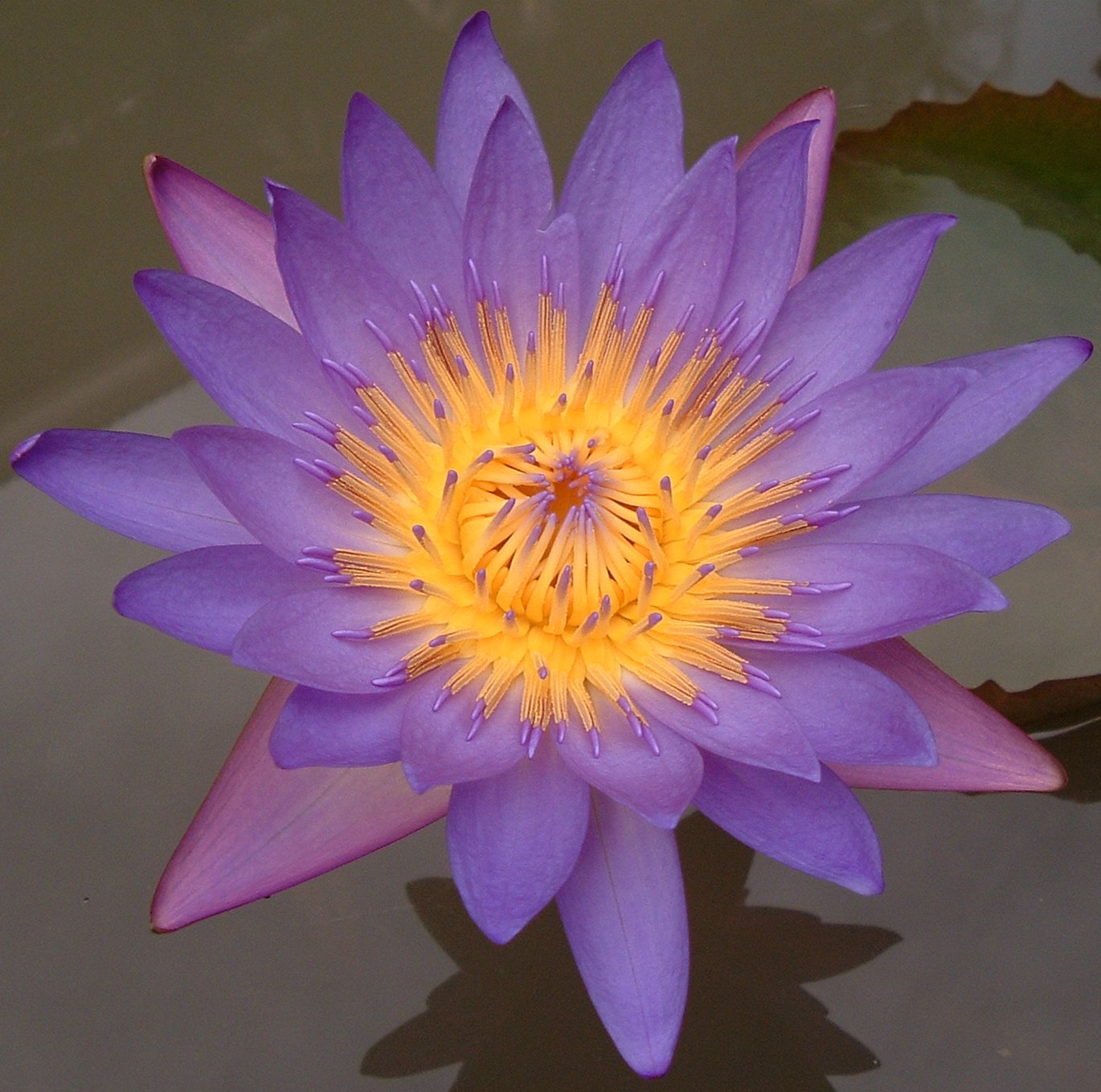 Posted by Brijit Reed in Uncategorized

This is from a book I’m currently working on about an anxious American who inherits a cottage in England only to discover that life can be magical.

Jill loaded her groceries into the Range Rover, nerves making her clumsy.  One of her bags spilled onto the tarmac and she scrambled to collect her tomatoes, spinach, and bread before someone ran them over in the parking lot.  She managed to gather her items and shove them into her tote bag before first trying to start the car from the passenger side, and then from the actual driver’s side.  She threw it into reverse and immediately heard a loud metallic crunch.

A man came up to her window.  He was enraged.  She knew this because he was yelling.

“What were you thinking, you bloody fool?  You must be thick!”

Jill sheepishly rolled down her window, prepared to apologize and do what she must to make things right, only to slide the window up again when she saw who it was.  It. Was. HIM.  She ducked and covered her face with her hands as she panicked.  “Oh my god, oh my god, oh my god… !”

His eyes had doubled in size.  “YOU!” he said, pressing his hands against the glass.  When she didn’t move, he went around to the other side of the car.  “Come on!  Look what you’ve done!  How the hell are we supposed to separate them?”

Jill’s hands clenched in fists in her lap, but she steeled herself.  She took a deep breath, opened her door, and stepped outside.  She tried to ignore the crowd of curious shoppers who surrounded them.  She gasped when she saw what he was referring to.  Her Range Rover had somehow latched onto his Range Rover, fastening them together near the bumper.

“I’m really sorry– I don’t know how this happened.” she said, trying to speak in a calm, rational voice.

“I do!” said the man, “You’re the same barmy American who almost collided with me at the airport!” Jack couldn’t seem to help himself.  His blood was REALLY pumping now!  Part of his brain tormented him with her beauty, while the other part– apparently the stupid reptilian part– was too angry to back down.

“Just look!  Look what you’ve done!” he was gesturing to the back bumpers of their identical black Range Rovers.  Yep.  They were well and truly interlocked.  “This is why Americans should not be permitted to drive in the UK!”

Oh, that was it!  It really was.  Jill stood right in front of him, thrusting her chin up towards his face as her eyes blazed angrily into his.  “Oh, yeah?  Well, you’re a repulsive excuse for a man!  A gentleman would never behave like this in public!”

“I never said I was gentleman, sweetheart!” He said through clenched teeth, admiring how her big brown eyes flashed so beautifully as she was winding up to strike him in the peeper.  He reeled back, his mind unable to grasp the fact that she had just hit him, but the look on her face told him that she really had and she looked like she was ready to do it again.  He dimly registered the three women who had cheered for the American when she smacked him.

“I can’t believe you just hit me,” Jack said, still dazed.  He felt his eye with his hand, making sure it wasn’t too damaged.  Thankfully, it still seemed to be fully intact but he knew it would be showing a bruise soon.  Not bad for a small American woman.

“You better believe it, buster, and  I’ll do it again if I have to!” she fumed.

Fortunately, the space directly in front of her vehicle cleared and instead of attacking him again, she pivoted around, marched back to her car, and tried to get in the passenger side.  She pivoted once more and stomped around to the driver’s side, climbed in, and gunned the engine.  In her rage, she’d hauled Jack’s car into the new parking spot before revving her engine again and pulling his bumper right off, leaving it in the middle of the parking lot as she freed herself.

He looked on as she drove away, feeling vibrantly alive.  God, she was glorious!